Why Catalytic Converter Theft is On the Rise 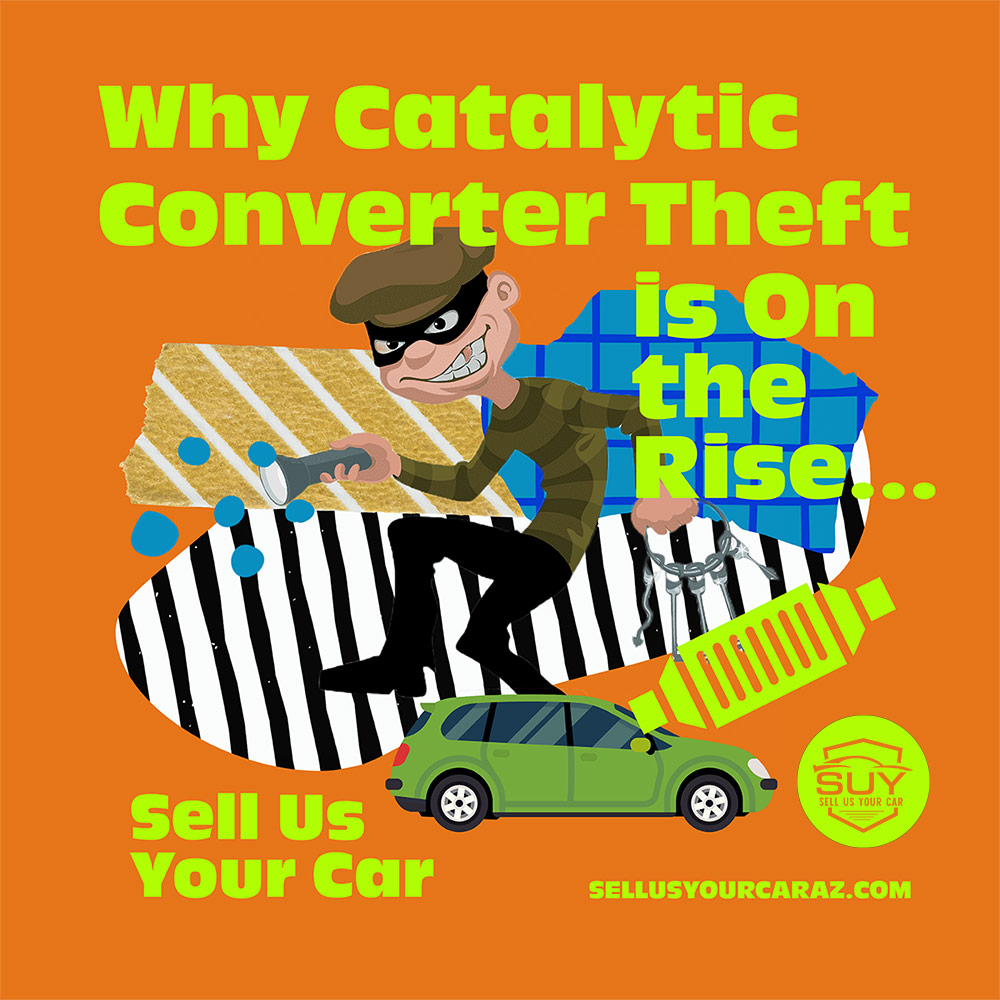 Sell Us Your Car is the number one buyer of junk cars in Arizona. We pay top-dollar for junkers and offer competitive pricing on used vehicles.

If you’re looking to sell your car, pickup truck, SUV, minivan, or work truck, reach out to SUYC today to find out how much your vehicle is worth.

We pick up vehicles throughout Arizona, including in Phoenix, Mesa, and Tucson. Find out how much you can get today.

A catalytic converter is a component of your vehicle’s exhaust system that uses a chemical reaction to convert harmful engine exhaust pollutants into a substance that’s less harmful to the environment.

Catalytic converters first appeared in many automobiles in the mid-1970s and quickly became almost universally used across all new automotive manufacturing.

Over the past several decades, cat theft has been fairly prevalent. However, in recent years, the number of reported thefts of catalytic converters has exploded throughout the United States.

Below we explore why catalytic converters are stolen, why they’re so valuable, which vehicles and car makes are targeted most frequently, and what you can do to protect yourself from cat crooks.

What Does a Catalytic Converter Do?

Your gas- or diesel-powered automobile uses a catalytic converter to filter out dangerous engine exhaust particles. The pollutants, including hydrocarbons, carbon monoxide, and nitrogen oxides, in your car’s exhaust system are transformed into substances that are already present in our environment – nitrogen, oxygen, carbon dioxide, and water.

Why Do People Steal Catalytic Converters?

The majority of the precious metals used in catalytic converters are mined and manufactured in Russia and South Africa and, because of the conflict in Ukraine and other supply-chain concerns, the price of these metals has increased dramatically.

How Much is a Catalytic Converter Worth?

On the illicit market, stolen catalytic converters may fetch anywhere from $20 to $350, whereas the average replacement cost for car owners is over $2,500 and on the rise due to inflation and supply chain restraints.

What Types of Vehicles Do Catalytic Converter Thieves Target?

The most targeted vehicles are those with two catalytic converters, such as modern, high fuel-efficiency cars and electric hybrids that also have a gas engine.

Additionally, cars that are higher off the ground and lifted, such as vans, pickups, and SUVs, as well as commercial trucks, are easier targets. High ground clearance allows crooks to slip beneath the vehicle and saw off the cat in mere seconds.

Which Car Makes & Models Have Their Catalytic Converters Stolen the Most?

CARFAX discovered that the following 10 cars were the most common cat-theft targets throughout the country, between 2019 and the start of 2022, using service data of catalytic converter replacements from over 60,000 service centers:

How Many Catalytic Converters Are Stolen Every Year?

The least number of thefts occurred in January (652), but the number increased significantly throughout the course of the year, peaking in December at 2,347 in 2020.

How Long Does it Take to Steal a Catalytic Converter?

Catalytic converter theft happens in about 30 seconds or as quickly as the thief can crawl under the vehicle, locate the unit, and saw it off.

The catalytic converter is usually cut off by thieves using a battery-powered reciprocating saw on the exhaust pipe just in front and behind the unit. A reciprocal saw equipped with a hacksaw blade cuts through the thin exhaust pipe like a hot knife through butter.

Which States Are Hardest Hit by Catalytic Converter Theft?

In an attempt to deter cat thefts, lawmakers in dozens of states have created legislation that hands down stricter punishments to thieves and companies who buy stolen units.

How Can I Prevent My Car’s Catalytic Converter From Being Stolen?

Securing your car as much as you can is the first step in preventing catalytic converter theft. If you have a garage, you should use it to park your car in at night.

Your vehicle’s theft or the theft of its components may not be covered by liability insurance, which only protects you if involved in a car accident. To make sure you have complete insurance coverage, so your parts are covered, you should speak with your insurance provider.

Keep in mind that there are lengthy wait times and often steep price increases for catalytic converters due to their high demand and limited availability. 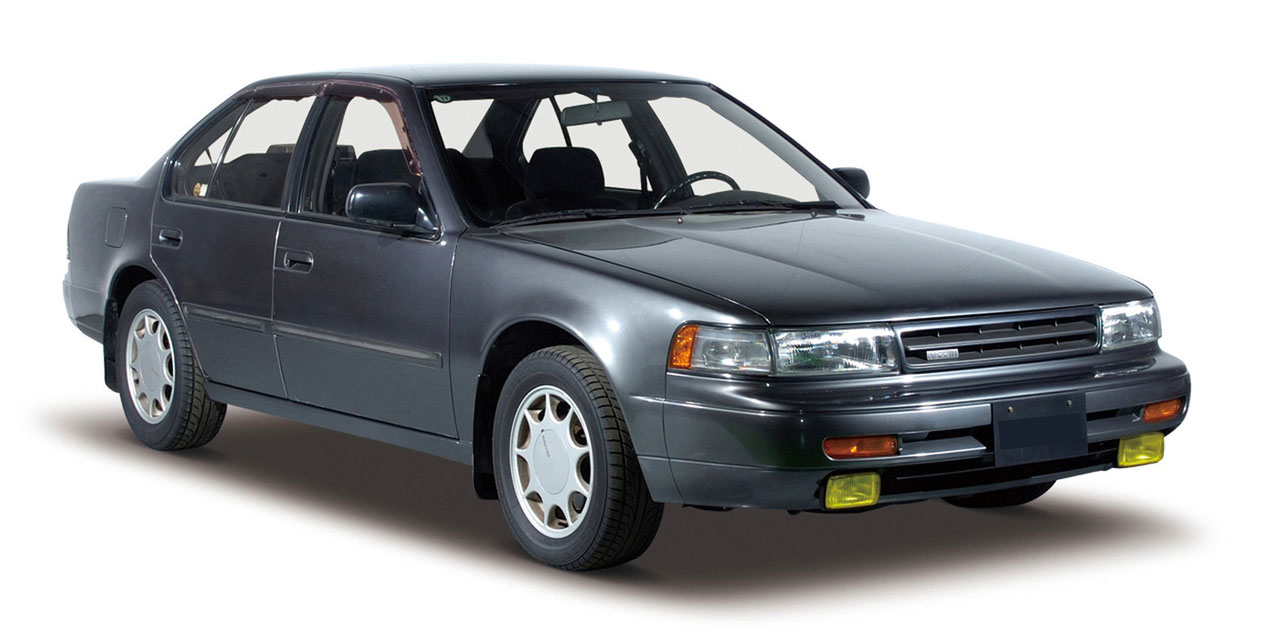 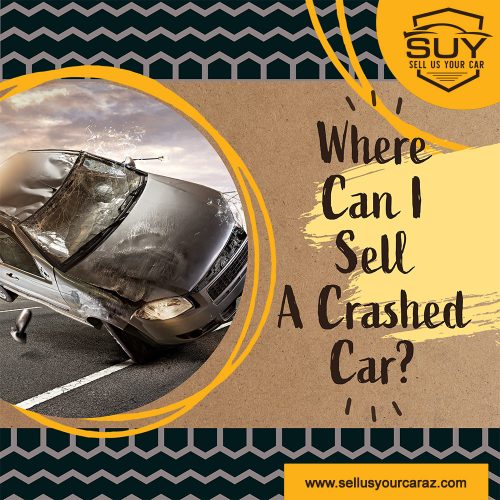 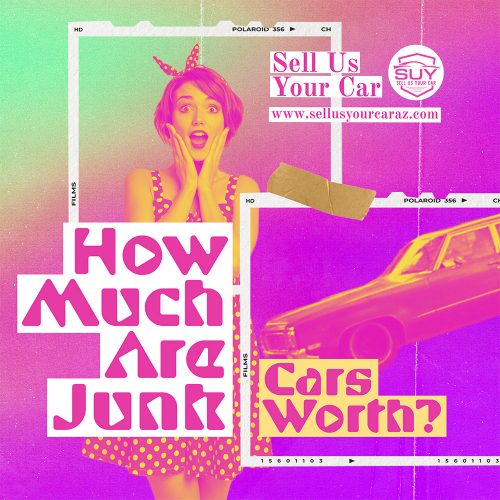 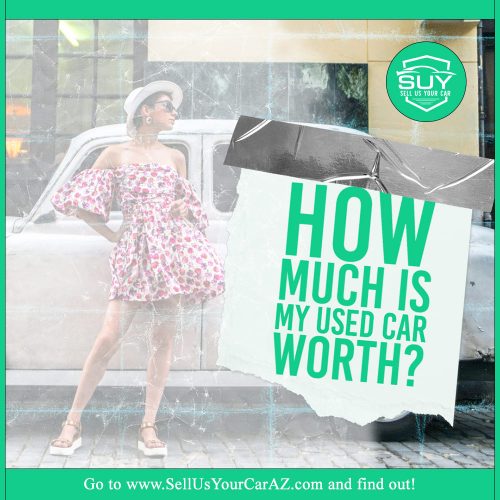